... a garden of forking paths... Explore the content using the main menu or build your own way

The Sentient Room Project is an interactive installation developed by Fernanda Duarte, Brent Simoneaux and Samara Mouvery in 2012. It illustrates modulations between multiple dualities: materiality of the physical space and immateriality of global flows, tangibility of the interface and intangibility of code, totality of control and human agency.

The Sentient Room Project consists of two main pieces of furniture, an arm chair and a chaise, situated amongst other mundane objects—rugs, end tables, lamps. Within this built environment, individuals may interact with these as they would any other pieces of furniture that they might encounter in their daily lives: they might sit in the chair, shift their weight while sitting, wiggle, get up from the chair to leave. This mundane interaction with the furniture, however, prompts the unusual. Each time movement is sensed, the furniture sends a tweet, drawn from four theorists in their original languages: Deleuze, Heidegger, Flusser, and Beiguelman.

This is so because there are limits to the skin possibilities: it has not unlimited absorption and secretion potentialities. #SentientRoom.

Within the room, an open window is projected onto the wall. Looking through the window, texts such as the ones above are visualized as information flowing through an urban environment. At the same time (and on another scale) the users and the texts are distributed, potentially accessible from any location around the globe. By following the individual accounts of the furniture or by following the hashtag on Twitter, users can trace the intertwining of texts as they emerge from the space in real time. 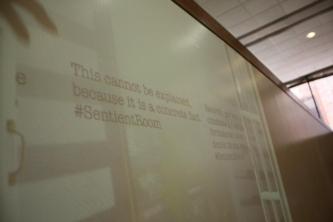 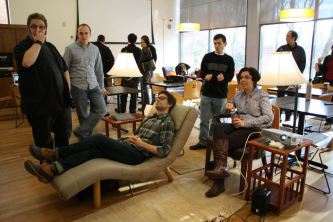 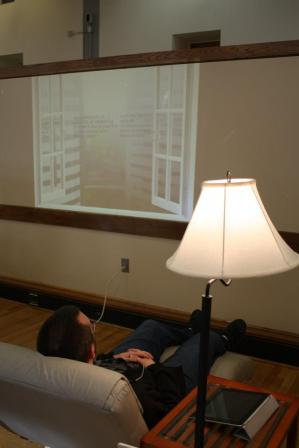 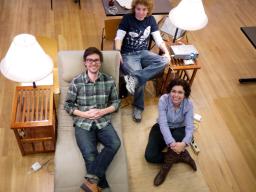 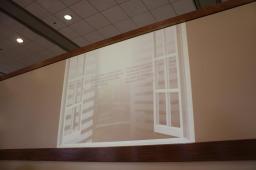 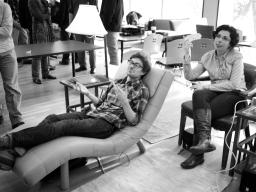 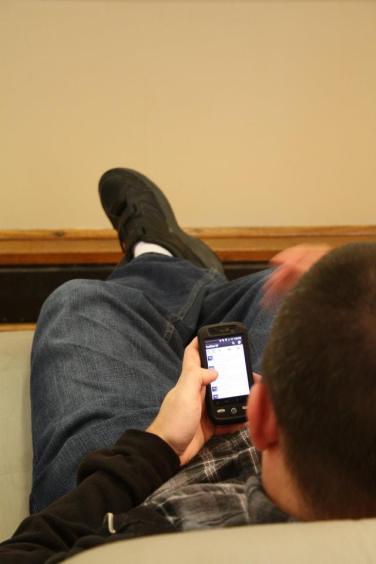 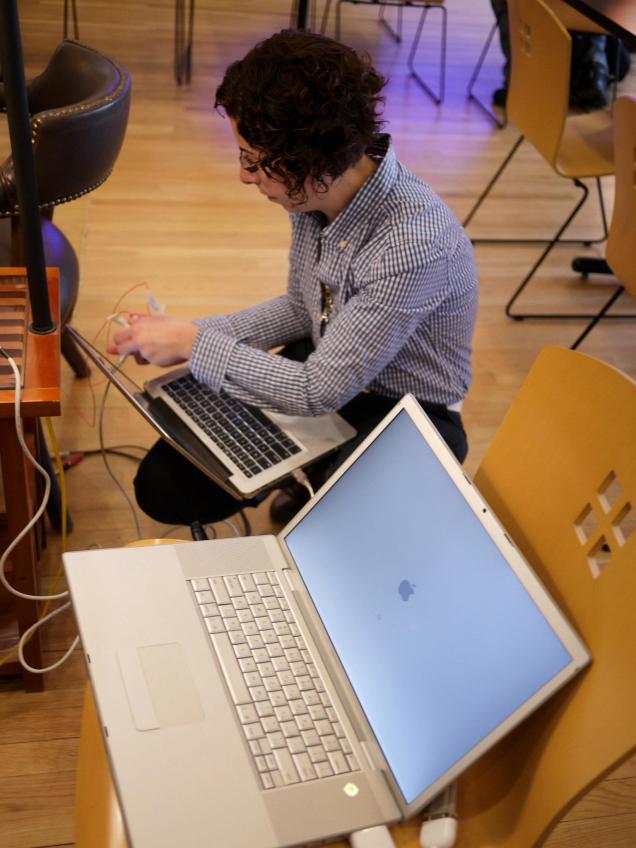